Available for FSX or Lockheed Prepar3D®

Constantly updated and refined for over a decade

VRS has created a truly remarkable and faithful reproduction of the F/A-18E Super Hornet - the U.S. Navy's front-line strike fighter. Crafted by a small, dedicated team of developers who also happen to be engineers in real life, the Superbug provides what we believe is by far the most comprehensive overall simulation of ANY combat aircraft ever created for any Flight Simulator derivative. The Superbug is the culmination of over a decade of work dating back to FS2004, and continues to be supported with frequent releases. From avionics to weapon systems, if it's in the real aircraft, it's probably in this simulation! VRS regularly receives input from active and retired F/A-18 pilots as well as aircraft maintainers serving with the U.S. Navy and Australian Air Force. We have continuously leveraged these invaluable friendships and resources for over a decade in order to bring you the most realistic experience possible. With the addition of the TacPack (optional for classic FSX, required for FSX: Steam Edition or P3D), the Superbug is taken to a whole new level of immersion and realism not previously attainable on the FSX/P3D platforms. 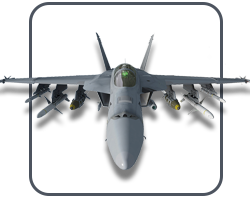 The Superbug is the single best-selling military aircraft of all time for Microsoft Flight Simulator, and is now also available for P3D Academic (or commercially for P3D Pro). The Superbug has been continually updated and improved upon since its initial introduction for Flight Simulator 2004, and continues to be updated regularly with significant new features and fixes. Your investment in the Superbug/TacPack is an investment in the future of military aircraft simulation.

The Superbug also includes a powerful external app called the Aircraft Configuration Manager (ACM), which may be used to manage aircraft systems and simulation preferences. The ACM provides functions to maintain and edit saved loadouts (weapon sets), program the Mission Unit (MU), set initial fuel loads, and even arm failures. Aircraft preferences are also available for everything from avionic to graphic options. Finally, the ACM can gather and export vital logging information for diagnostics/support. 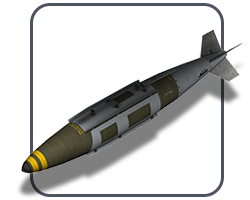 Superbug for FSX and P3D is a professional-level, fully combat capable F/A-18E aircraft simulation. The Superbug and TacPack combat system (optional for classic FSX, required for FSX: Steam Edition or P3D), work together to bring dedicated aerial combat and ground attack capability to life for the first time in Flight Simulator or Prepar3D. Features include multiplayer-capable weapon, radar, transponder (team-based), countermeasures, and early warning systems that function seamlessly by leveraging the proven power of the TacPack. TacPack integration means sensor and weapon systems are fused just as their real-world counterparts. You can lock up AI aircraft and receive feedback to the HUD, radar and early warning systems. The radar simulation takes a number of factors into consideration, including signal strength (range), aspect angle, closing velocity (Doppler shift), and more. Every mode present on the F/A-18E AN/APG-73 airborne radar is simulated to exacting detail. 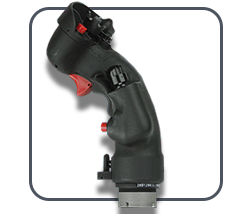 The Superbug is the first true 3-axis fly-by-wire combat aircraft designed for FSX/P3D. The flight control system is not a "fly-by-wire-like" CAS, it's a completely dynamic, fully control-law-dependent proportional system driving a single (ordinance independent) neutrally-statically-stable base flight model. The FBW system extends to 100% custom autopilot functions. Input signals from the stick, throttle and rudders are fed through I/O controllers where they're filtered, passed through control-law schedules, and finally sent to the control surfaces. The Control Augmentation System (CAS) is responsible for allowing an incredibly wide AoA range while maintaining excellent lateral and longitudinal handling qualities. In addition, neutral speed stability in conjunction with automatic longitudinal trimming means there is no need to trim the aircraft for pitch. Similar CAS algorithms are used to drive everything from engine FADEC control to dual-rate nosewheel steering and 100% custom flight director and autopilot modes.

The Superbug is the recipient of multiple awards including the coveted Avsim Gold Star, PC Pilot's Platinum award, and the SimFlight Award for Best Military Aircraft. These are the highest review awards available in their respective mediums. However VRS hasn't been resting on our laurels; The Superbug has been constantly updated for over a decade. If you've tried military aircraft for MSFS before, and they've left a bad taste in your mouth, give the Superbug a try and see why VRS has been called The PMDG/Level-D of military add-ons. Explore all the Superbug has to offer by seeing the features and media below. We think you'll agree, the depth of the simulation is second to none, making this an investment you can be proud to add to your collection.

Screenshots may represent various versions of the Superbug. The majority are taken from the TacPack-powered FSX version, while some are P3D. Note that the TacPack-Powered Superbug, which is installed by default when the TacPack is detected, has many external and VC cosmetic improvements over the non-TacPack-powered ("vanilla") version. 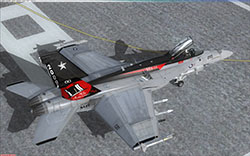 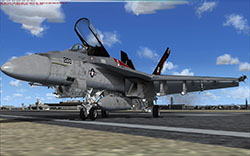 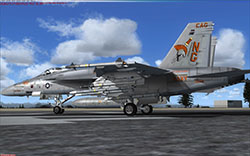 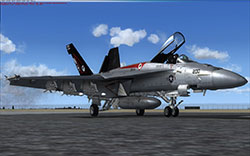 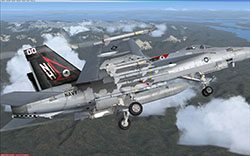 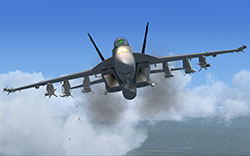 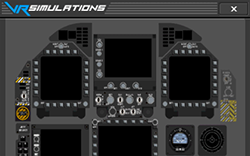 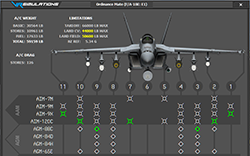 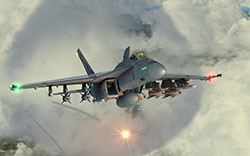 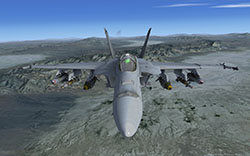 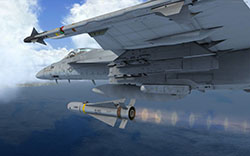 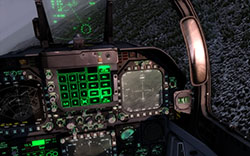 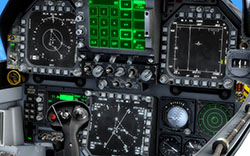 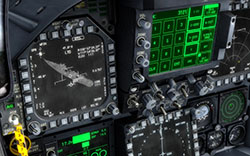 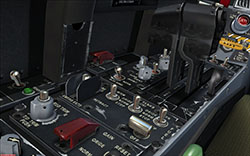 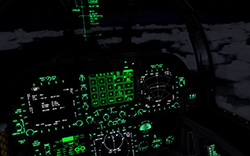 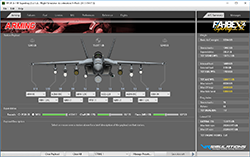 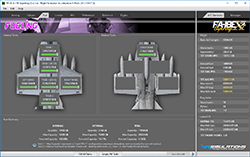 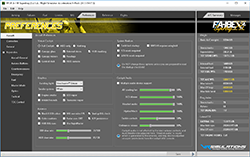 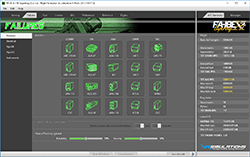 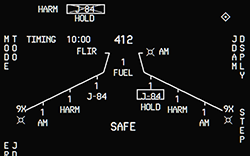 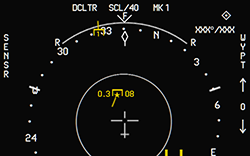 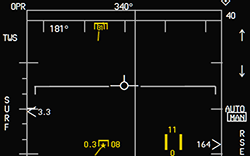 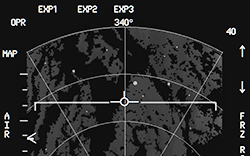 The Superbug has dozens of unique features, many of which have never been available in any FSX/P3D aircraft, and remain exclusive to this day. Some features require TacPack, while many are standard. Wherever possible, TacPack-specific features are called out separately, but in general these range from live weapons to air-to-ground radar and FLIR video.

Requires TacPack for P3D Pro 4.1 through 5.3 (x64).
Superbug is included at no charge with all commercial TacPack licenses.

*Superbug™ is ONLY comatible with the EXACT version ranges specified above. Updating FSX/P3D beyond the supported ranges WILL break compatibility.

| Message on the way!

Thank you for contacting VRS sales. We will get back to you as soon as we can!

| There was a problem!